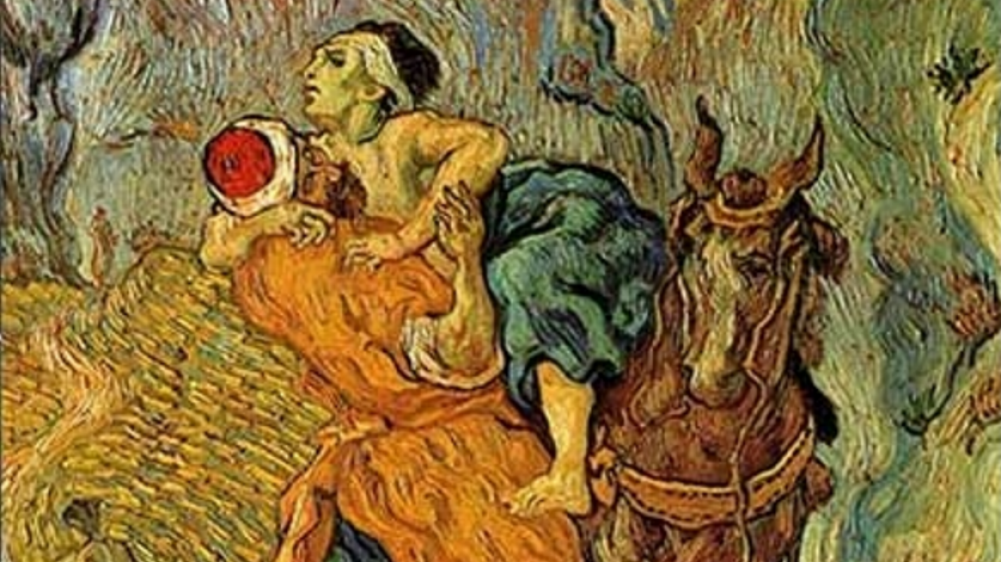 On March 3-4th 2016, the Pontifical Academy for Life held in the Vatican its XXII General Assembly, connected with the workshop Virtues in the Ethics of Life.

“Through the use of reason, the human person is capable of recognizing both the profound and objective dignity of his own being, and the ethical requirements that derive from it. In other words, man can discern in himself the value and the moral requirements of his own dignity. It is a discernment that entails a discovery open to further refinement following the coordinates of the "historicity" that are typical of human knowledge” (Address of John Paul II to the participants in the General Assembly of the Pontifical Academy for Life, 27 February 2002).

Every man is gifted with a natural disposition to know both the fundamental principles of the natural moral law, which resound in his heart eternally calling him to do good and to avoid evil (cfr. Gaudium et Spes, 16), as well as the norms for concrete acts in view of the realization of the moral good. However, the determination of moral norms (as those which have to do with the protection and the promotion of human life) and of their concrete actualization can be difficult, increasingly so due to the cultural and personal conditioning which characterize the “historicity” of the life of each individual.

The proposals of certain widespread moral theories in the area of the ethics of life (principalism, consequentialism, situational ethics, etc.) are not able to offer a sufficient perspective to set in motion a correct deliberation, which would guarantee, on the one hand, the proper foundation in the natural moral law, and on the other hand, the suitable response to the concrete circumstances. Furthermore, these theories tend to reduce the moral act to a mere application of norms and principles, turning one's attention from the moral agent to the act itself.

Therefore, there emerges a central need, for those who work each day in health care and research, to have certain criteria, not only regarding fundamental principles, but also the core of the act, which is the process of deliberation.

Ethics from a moral virtues perspective, intended as acquired habits which accomplish a determined good, is the perfect assistant, both on the level of conscience and on the level of the act. Virtue Ethics implies a unified plan of life oriented towards the recognition and attainment of the ends-goods of human activities. In the multiplicity of human experiences (and therefore, also in the professional), moral virtues, being the habitus for mankind to choose the concrete good, perfects the moral agent and brings concreteness to the instance of universality and the completeness of the moral act, also informing the act of deliberation, the excellence of which is prudence, and bringing to term the natural law on a practical level.